Make World a better place for everyone.

Paathshala Volunteer Society, India is leading charity started by Mr Om Prakash, who at the age of 14 won the International Children’s Peace Prize in 2006. He received the prize from the former president of South-Africa F.W. de Klerk. After his own liberation, Om Prakash was responsible for saving hundreds of children from slaveholders in his birthplace Rajasthan in India. Because of him, more than 500 children obtained a birth certificate which gave them an identity and allowed them to go to school. Om Prakash also made sure that education for these most vulnerable children became free. After his return to India, Om Prakash was received by the Indian President and the British Prime Minister, Gordon Brown promised him to help the Indian Government for education for the most vulnerable. He also spoke to national and international political leaders to convince them that every child has the right to education and we have to stop child slavery

Support the children of India just by giving a little and be the savior for them.

We can only achieve this with your help. Your small help can bring the big change.

We are always there to help needy people. No matter whatever it is war, natural disaster or disease breakout. We are always counted by People and we never disappoint them.

Education is the first right of any children and Our priority is to ensure that every child is getting it. We are building schools and college throughout the World.

There are still 3 billion people living in poverty. We are trying to ensure that every person on earth sleeps with a good meal. We won’t stop until we get there.

People living under railway paths, streets, footpaths. We are constantly working to provide a home to them. We are also building orphanize, old age homes.

We hear war breaking throughout the World. We are there to cure those injured. War is something that should be never happened but it does and it’s our responsibility to cure.

We rely on People

Helping other is humanity. We can’t make it without helps from people. We are thankful to them for volunteering and giving donations. We are only able to provide help from it.
READ MORE

We can’t make it alone. We need your help. Your small help can bring a big change.
MAKE A DONATION

We need you and your help

It’s impossible to help people without people helping others. We always need volunteer who love to help.
VOLUNTEER 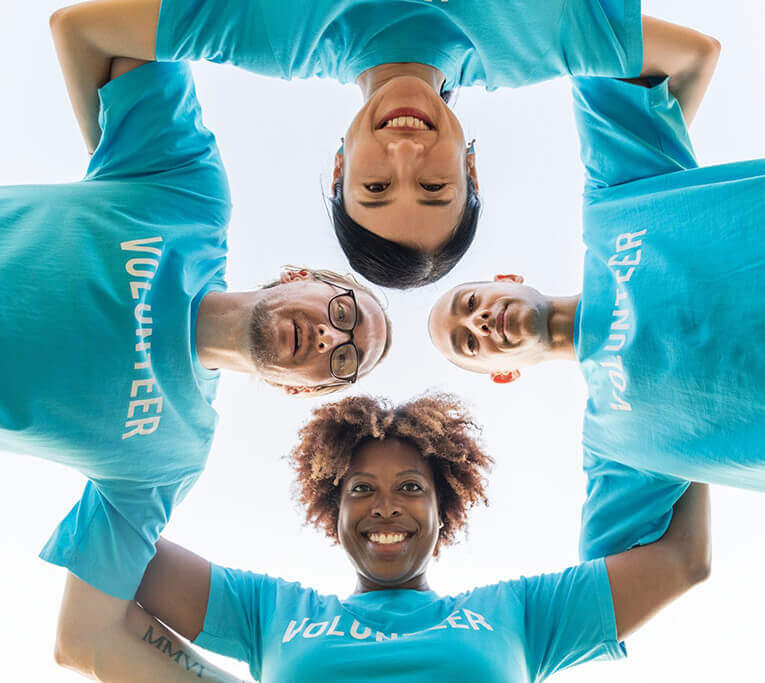